A Short Biography of the Author 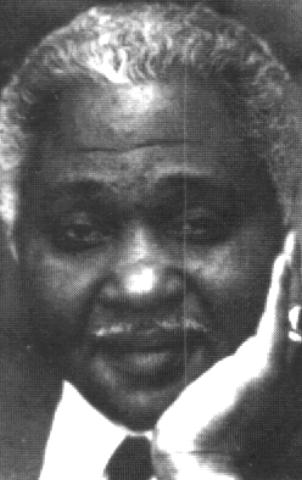 Henri.J.M. Stephen born in 1934 in Coronie, Suriname. The former dutch Guyana. He worked for more than 36 years in the health care in the Netherlands and Suriname. He has also worked in the Gouvernement Hospital in Paramaribo and for the last twenty years at the clinical department of psychiatry and neurology at the Academic Medical Center in Amsterdam. While he was in Suriname (South America) he got aquainted with the traditional popular health care of Suriname. He discovered how valuable traditional health care was and how beneficial this approach was to patients.

In The Netherlands he succeeded in getting serveral medical certificates for the treatment of organic and psychiatric deseases. He was initiated into the traditional medical care of Suriname. He has followed courses for medical analyst, and anaethesia. Henri Stephen became a link between the two cultures. He introduced on the one hand the traditional health Winti, which is the traditional health into the Dutch healthcare and on the other hand he brought psychiatric knowledge into the Suriname circles. It became apparent to during his twenty years in healthcare that there was noticed hardly any differences between psychiatric deseases and Winti phenomena. He noticed that those responsible for providing medical care made many mistakes in their approach to medical problems. That is why he decided to make information available about the background to the culture of Suriname and other Caribbean areas so that a link could be forged  between different cultures. He did this by making use of television, workshops, symposia, and publishing eight books, dealing with subjects as Winti and  psychiatry, the power of Voodoo-Winti, intergration of mourning, and the medical herbs of Suriname. This knowledge was made available to anyone who was interested. He was decorated by the Queen of The Netherlands for his pionering work.
Henri Stephen counsels in his capacity as a confident many people throughout the country. He is asked for advice by hospitals, social institutions,courts and many other institutions engages in the field of education. He is a " bridgebuilder" between two cultures and between transcultural-psychiatry, spirituality on the one hand and the regular mental healthcare on the other hand. But Henri Stephen is above all a conservator of the, from one generation to the other, oral transmitted philosophical and religious wisdom of the Afro-Surinamese (South America) society.