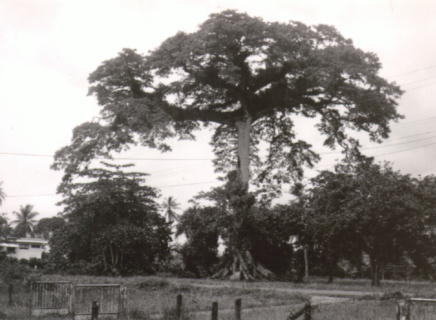 Winti is an Afro-Suriname religion and culture with a strong social foundation. Winti has its own reference of notions and core symbols: the four elements: Mother-earth, water fire and air-and its own magical ritual acts as wel.
Winti has also strong roots in the Afro-American religion.
A short explanation about Winti


Henri  J.M  Stephen has now written, in the English language:


"Mysteries, Voodoo and realities
of an Afro-Caribbean Religion in
Suriname and  The Netherlands"
A radiant entertaining book, transmitting the insights of a centuries old tradition.
More info about this book

Henri J.M. Stephen has also written eight books in Dutch, under which:

More info about these books